Art and the Artist

October 24, 2014
.....for the longest time I held an opinion of a friend very dear to my heart: You are not an artist until someone says that you are. Now granted, the word artist in his quote was replaced with poet. Not unlike one of my mentors, I spent most of my early years in the company of writers, musicians, and poets. However, toiling and rumbling around with the term 'artist' has always been difficult for me.
To begin with, I've never thought that I was 'good enough'. I looked around at my classmates and artist friends and saw how seemingly endless their talents were. Whatever I would paint, draw, or sculpt was never close to 'how cool' theirs were. I would work along side them, but I wouldn't dare use the word 'artist' in relation to me. Oddly enough, even while I was in school to be an artist/art teacher I battled with the label. It gave me warm and fuzzies when an aunt and uncle would refer to me as 'artist', but it never felt right.
Because of all of this, I jumped from media to media trying to find my place in art. In the process I found out something quite unique about myself: I had my own talent. The less and less I began worshiping my idols and friends, the more I found that I could paint, draw, and sculpt....but in my own way. It's curious what age does to someone. The older I get the more and more I could care less about what other see in my personal work. That doesn't mean the same for commissions. No, no, I work to please those that gave me the privilege of making something for them. However, my own work, what I liked to do and create began to transform a bit. 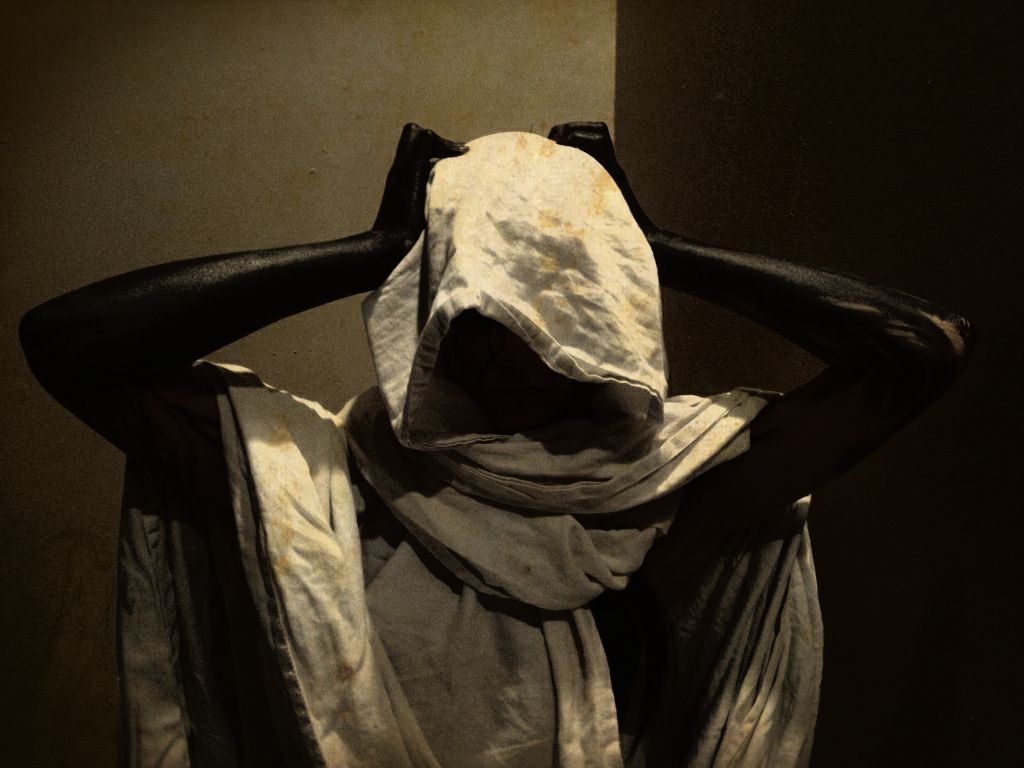 I've watched a lot of area artists over the past several years as Arts Council president. There is LOADS of talent in out area, but most haven't their own voice. In fact, I would even dare to say that most aren't necessarily artists, but excellent design craftsmen. This being said, finally, without arrogance or pride: I am an artist. Boy! that feels good. It doesn't allow me to be a pretentious jerk. It doesn't allow me to look down on those that aren't at some sort of talent level that I am. Quite the contrary, actually. Allowing myself to be labeled the name I was given makes me want to help even more. I've have degrees that tell me that I am a teacher. Wanting to be an art teacher is something much, much different. I want to be able to discuss and talk to various peoples about finding the real artists in themselves. That small voice that wants to make work that speaks to you and speaks with purpose to those around us. I have to teach certain standards each year in my day job as an elementary art teacher......however, you guess it....I do it there are well. 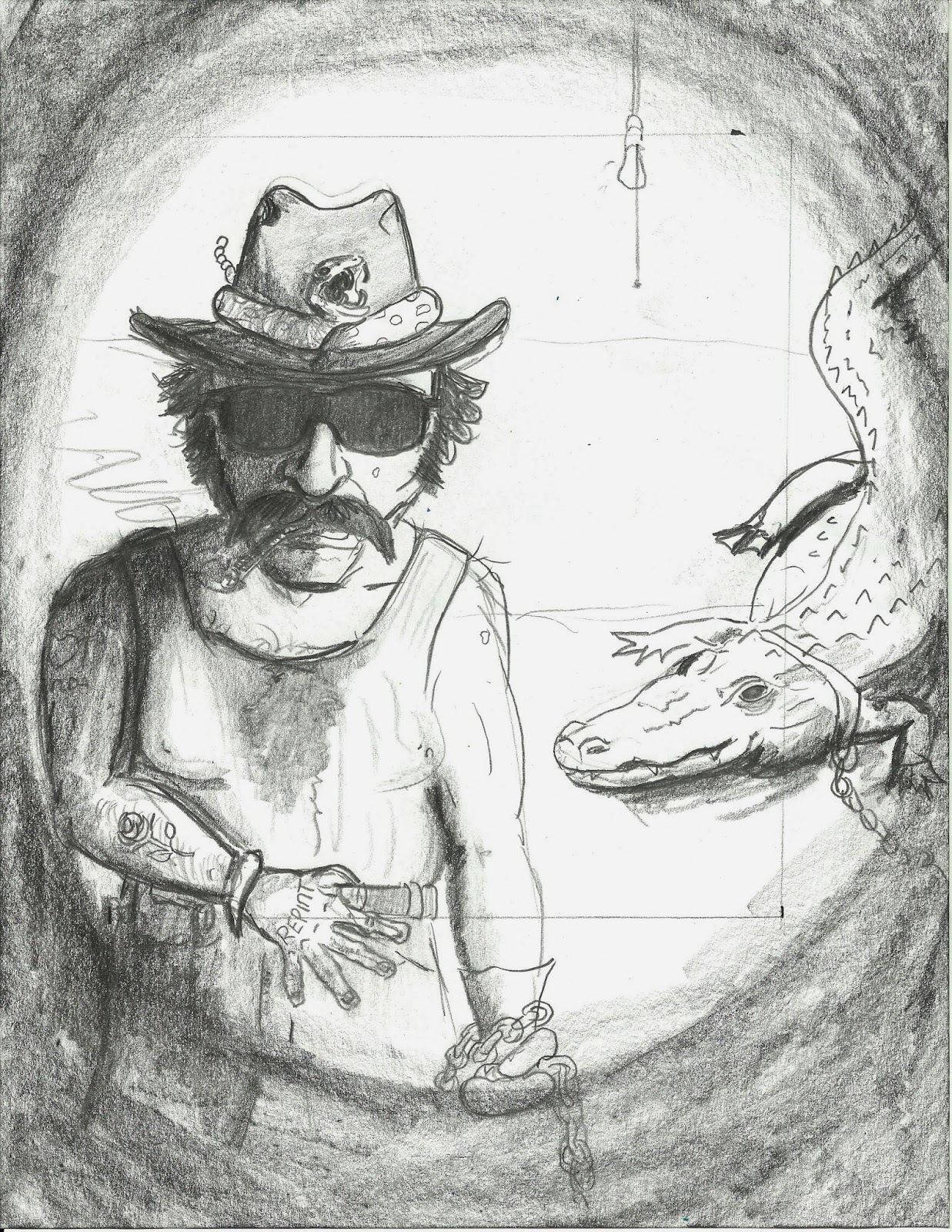 I've been given the opportunity to create artwork for family and friends for quite sometime. I enjoy making people smile with my talents. However, even more so, I have finally learned to make my own heart smile when I work. Illustrating and photography, as of late, have filled a creative hole for me. As I & my children get older that less I get to create my own work on average scale. Drawing a sketch or snapping a picture has made me feel the label that I've been given so many years ago. 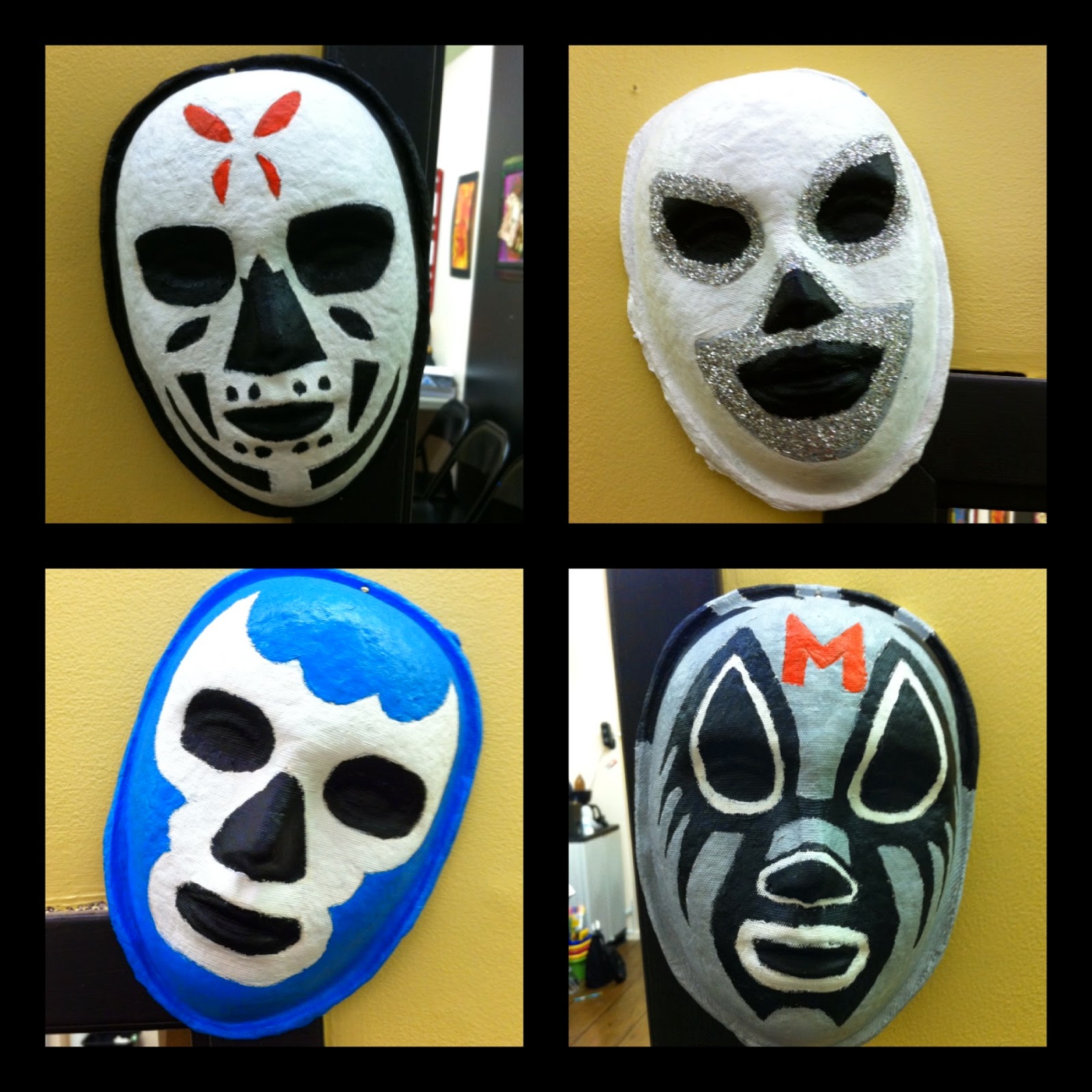 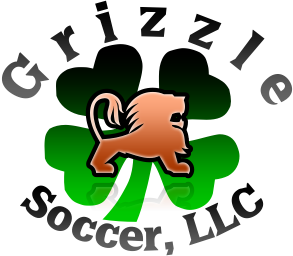